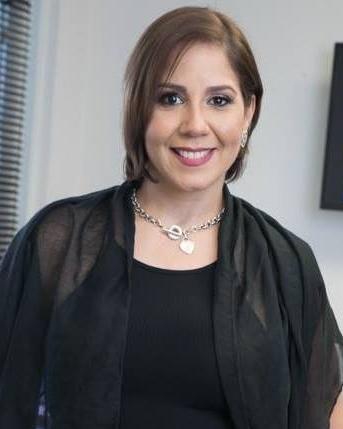 Property located less than one minute from State Highway 111. Strategically located very close to the vicinity of Moca and San Sebastián. This gives you the opportunity to reach several strategic points between 10 @ 20 minutes. 3 rooms, 3 bathrooms, living room, dining room, kitchen, laundry room, spectacular gazebo bar area with terrace, several balcony areas, water tank 1,200 gallons with pressurized pump, solar heater and very fine interior finishes. You have to see it today !!! .. According to inspection after the last earthquakes no damage to the structure is observed. We recommend inspecting the property or using the services of a certified home inspector to make an informed decision..

Recognized as # 8 Among the Top 250 -2018 NAHREP (National Association of Hispanic Real Estate Professionals) Latino Agents and # 1 in the Southern Region of the United States, in which Puerto Rico belongs, this being her first year in the organization. She has belonged since 2000 to the Mayagüez Board of REALTORS®, occupying several positions within his Board since; Secretary, President of different committees, until occupying the Presidency of the Mayagüez Board, for a period of three terms (2002-03, 2003-04 and 2016). She has been a property delegate and active member of the Board of Directors of the PR Association of REALTORS® and president of several committees in 2010, 2011 and 2015. In 2003, she was honored as distinguished Lady of the town of Cabo Rojo where she lives, receiving Proclamation of the PR Senate. In that same year she entered as a Honorary Member for life in Who's Who Registry. Since 2010 he is part of the Association of Event Coordinators of PR, ASOCOOR. Bilingual and ready to help you find you property.
Set Search Area
Back Next
The blue circle drawn on the map represents the area which is most likely to contain listings comparable to Excellent custom house in Pozas ward. If you wish, you may adjust the circle by dragging the white center handle to move it, or dragging one of its other white handles to resize it. Press the 'Next' button at the top when finished.

Adjust the values below if necessary

When finished, press the 'Next' button

Thank you! You will receive an email shortly, which will contain login details and additional information to access your listings. Close Oops, there was a problem signing up: